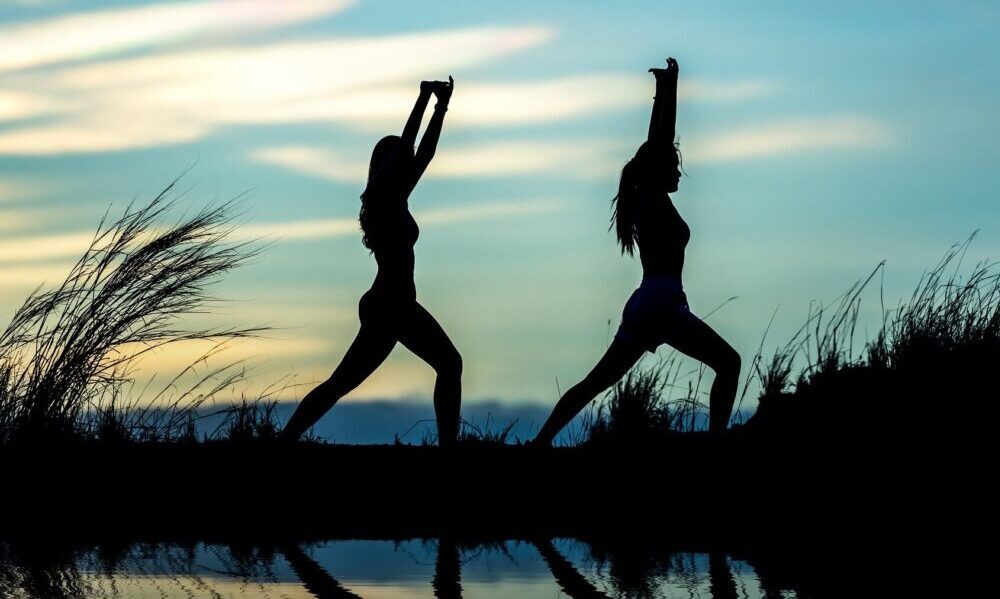 Learn how to find yourself

Each movement according to the BodyCode Method begins with listening, which is not just listening to external elements, the music, the rhythm, it is first and foremost a listening to oneself and one’s body. I move therefore I listen, the pleasure of movement is obvious above all in listening to oneself. It is like opening a window and discovering a new world. A body that is no longer just an instrument to show off, to carry around, to work, on the street, in shops and in the disco. But a true container of emotions, a travel and life companion that welcomes passions, anxieties, joys and pains, as well as a place where our life, our growth and fulfillment originate.

Life is in fact initially and essentially in the body and in its physicality. The body is the sacred enclosure in which the embryo and then the fetus is received, it is through sensations and stresses that concern the body itself: hunger, cold, thirst, heat, that the newborn feels the mother and the world first inside and after external. It is only as time grows that the psyche comes alive, sprouts from the somatic. The psyche can be compared to a submerged archipelago, whose islands slowly emerge from the sea of physicality, forming precisely from concrete, motor, physical experiences.

Body as the origin and departure of the discovery and construction of oneself, of others and of the world. A body that moves and conquers the space around itself, a body that learns to make itself felt not only when and because it has pain, but as its origin and destination and joy and pleasure, harmony and creativity. It is important to get to know each other, to like each other or to feel good, because there is certainly a pleasure in moving as well as in looking at oneself, an action that every child does spontaneously at a particular age of development. Initially he does not recognize himself in the image reflected by the mirror, but over time he identifies with it and loves to look at himself.

Recognizing oneself in the reflection symbolically equates to existing, reactivating being seen and recognized by the mother, not only for the child but also for adults. Many love to mirror themselves, and we often instinctively mirror each other in the face of the other, in the body, in the breath. The artist is also reflected in the audience, in the beholder, and these are invested and enraptured by the atmosphere that those people know how to create who are mirrored and reflect each other in the mirror of the soul. Each reflected image tells us something about ourselves and the movement we have created, of which we are not always fully aware.

The pleasure of moving is in all of this, and it cannot be narrowed down to a single why. It is a pleasure that we can discover within ourselves if we move in a movement that makes the body speak, frees it from tensions and gives voice to emotions.

This movement that allows you to discover the pleasure and beauty of the harmony that lodges in us is a true joy of living, and the BodyCode Method helps us to conquer it.

Read also Wellness: learning about your body to live better

What are you waiting for? Contact us to find out the Bodycode System.

Do you have any questions?

Our support team is at your complete disposal: